Since Death of a Moth seems a bit improbable to happen... at least in Transmediale... I came up with another idea. Last week when we were looking at some BioArt projects (the one with the snails) I realized that if you put animals in a museum, sometimes people are afraid to touch them. But we are not yet used to the idea of touching multimedia screens in a museum also. My question then is: What are humans more afraid of? Technology or Nature? My idea is now to create two devices two perceive sound waves, magnetic fields or even echo (I just found out Bats communicate via echo). I still don't know exactly what would these devices would sense but the idea is that one will be created out of natural materials like wood, have an organic form and the connection to the human must be less obvious, the other one will be made out of metal materials that will give humans the idea of being more technologic. 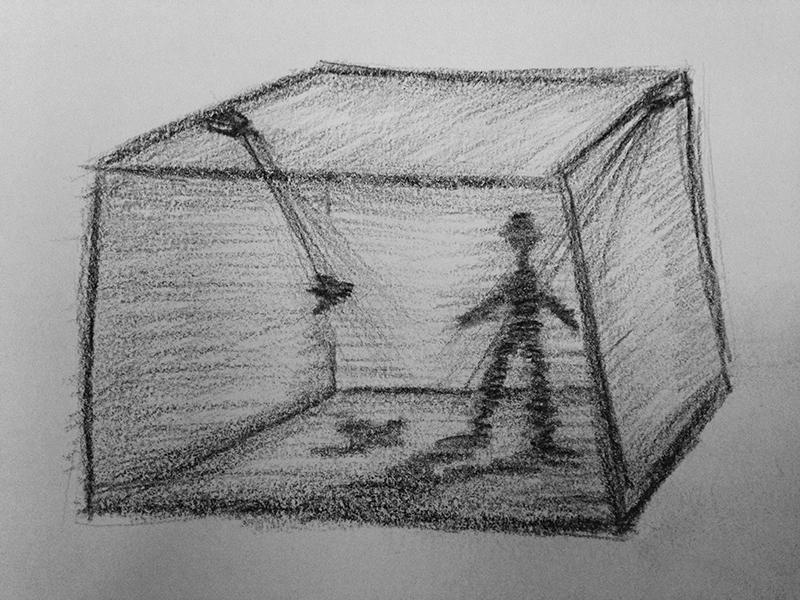